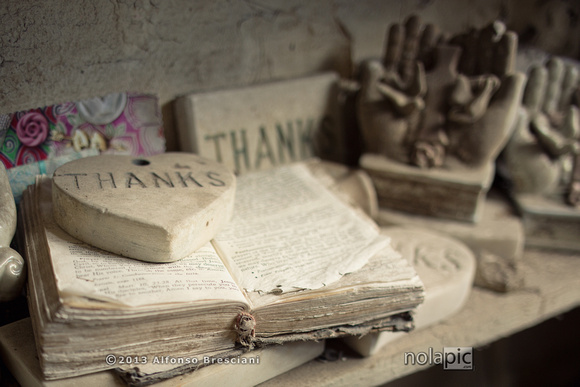 The national shrine of Saint Roch patron saint of miraculous cures. One of New Orleans’ more interesting cemeteries, and arguably the most eccentric chapel.

After his death it is said that Rocco continued to perform many miracles of healing. He is known as the patron saint of the sick .
© 2013 Alfonso Bresciani
User Agreement
Cancel
Continue